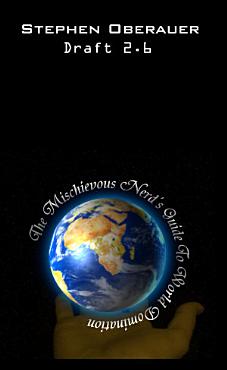 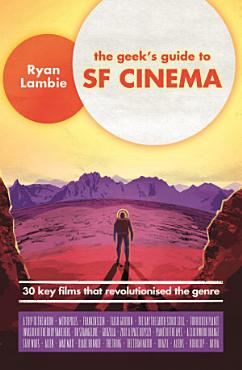 
'Awesome. Everything you've ever wanted to know about big-screen sci-fi' - James King, film critic 'Don't leave Planet Earth without it' - Dan Jolin, film critic 'A wonderfully accessible, fascinating, flat-out treasure chest of science fiction cinema, from an author whose love of the subject leaps off the page' - Simon Brew, Editor, Den of Geek Why do SF movies matter? What do they tell us about the interests of storytellers and the changing tastes of cinema-goers? How have SF movies evolved with filmmaking technology over the past 110 years? The Geek's Guide To SF Cinema provides an entertaining and in-depth history of the science fiction genre's pivotal and most influential movies. From the pioneering films of Georges Méliès to such blockbusters as Avatar and Inception in the 21st century, the book will explore how these key movies were made, how they reflected the mood of the time in which they were released and how they have influenced other filmmakers in the years since. Historians and experts contribute to answer questions such as: 'How important was Fritz Lang's contribution to cinema?' and 'What did Alien say about the cynical climate of the 1970s?'. Providing nostalgia for long-time SF addicts and context for those whose knowledge and love of the genre is still growing, this is a pop-culture book with depth. 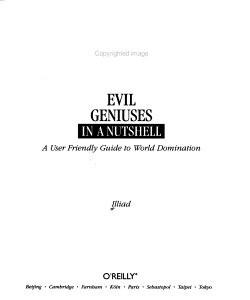 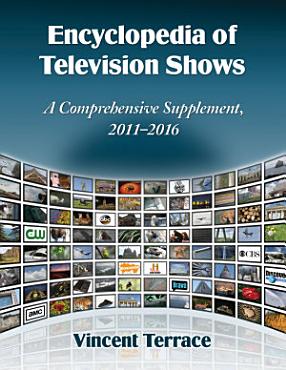 
This is a supplement to the author's Encyclopedia of Television Shows, 1925-2010. It covers 1,612 series broadcast between January 1, 2011, and December 31, 2016. Major networks--ABC, CBS, the CW, Fox and NBC--are covered along with many cable channels, such as AMC, Disney, Nickelodeon, Bravo, Lifetime, Discovery, TNT, Comedy Central and History Channel. Alphabetical entries provide storylines, casts, networks and running dates. A performer index is included. 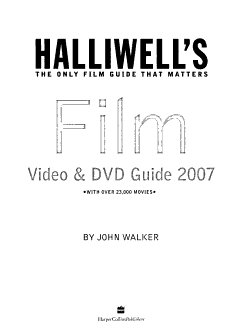 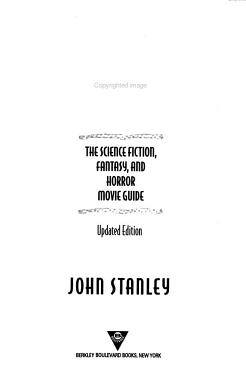 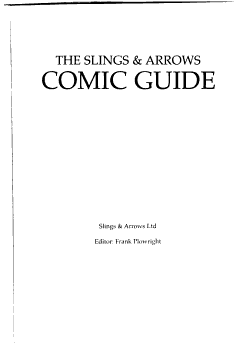 
Reviews and analyses of over 5000 titles from the 1930s to date. ... Every comic of note from the past fifty years is included in this comprehensive guide to American comics. From the underground to children's comics, autobiography to fantasy. 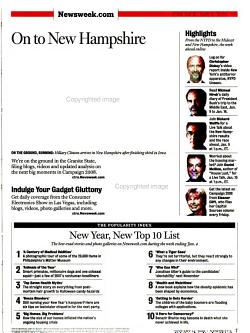 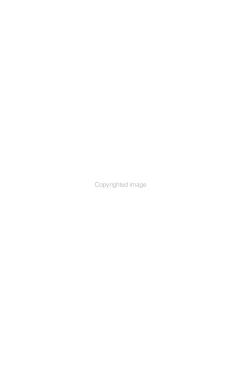 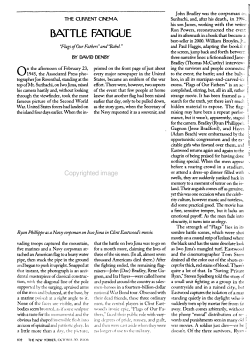 
A multidisciplinary index covering the journal literature of the arts and humanities. It fully covers 1,144 of the world's leading arts and humanities journals, and it indexes individually selected, relevant items from over 6,800 major science and social science journals.