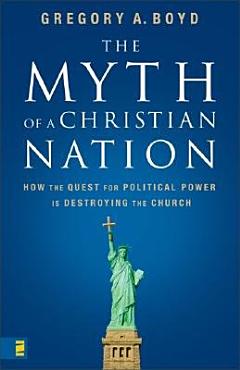 
Arguing from Scripture and history, the author makes a compelling case that getting too close to any political or national ideology is disastrous for the church and harmful to society. 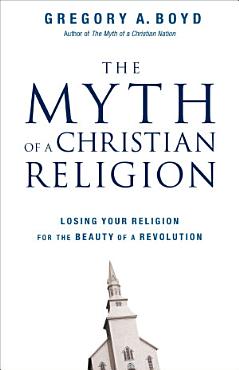 
The kingdom of God is a beautiful revolution. Marked by the radical life, love, servanthood, and humility of Jesus, it stands in stark contrast to the values and ways of the world.Regrettably, many who profess to follow Christ have bought into the world’s methods, seeking to impose a sort of Christianized ethical kingdom through politics and control. In this illuminating sequel to his bestselling book The Myth of a Christian Nation, Dr. Gregory Boyd points us to a better way—a way of seeing and living that is consistent with the gospel of Jesus and his kingdom. Between the extremes of passivity on the one hand and political holy war on the other lies the radical, revolutionary path of imitating Jesus.In twelve areas ranging from racial and social issues to stewardship of the planet, this book will convince and inspire you to live a Christlike life of revolt and beauty—and it will help you attain a practical lifestyle of kingdom impact. 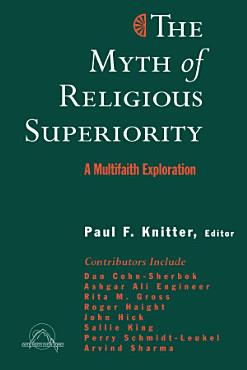 
In this challenging book, the leading exponents of the idea that all religions are a refraction of a truth no single tradition can exclusively reveal discuss what to make of that conviction in today's world of interreligious rivalry and strife. The authors represent a variety of faith traditions: Christianity, Judaism, Islam. 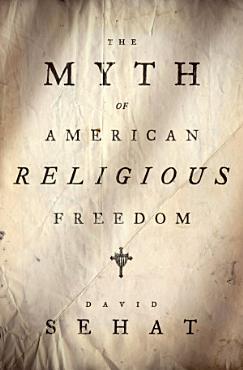 
In the battles over religion and politics in America, both liberals and conservatives often appeal to history. Liberals claim that the Founders separated church and state. But for much of American history, David Sehat writes, Protestant Christianity was intimately intertwined with the state. Yet the past was not the Christian utopia that conservatives imagine either. Instead, a Protestant moral establishment prevailed, using government power to punish free thinkers and religious dissidents. In The Myth of American Religious Freedom, Sehat provides an eye-opening history of religion in public life, overturning our most cherished myths. Originally, the First Amendment applied only to the federal government, which had limited authority. The Protestant moral establishment ruled on the state level. Using moral laws to uphold religious power, religious partisans enforced a moral and religious orthodoxy against Catholics, Jews, Mormons, agnostics, and others. Not until 1940 did the U.S. Supreme Court extend the First Amendment to the states. As the Supreme Court began to dismantle the connections between religion and government, Sehat argues, religious conservatives mobilized to maintain their power and began the culture wars of the last fifty years. To trace the rise and fall of this Protestant establishment, Sehat focuses on a series of dissenters--abolitionist William Lloyd Garrison, suffragist Elizabeth Cady Stanton, socialist Eugene V. Debs, and many others. Shattering myths held by both the left and right, David Sehat forces us to rethink some of our most deeply held beliefs. By showing the bad history used on both sides, he denies partisans a safe refuge with the Founders. 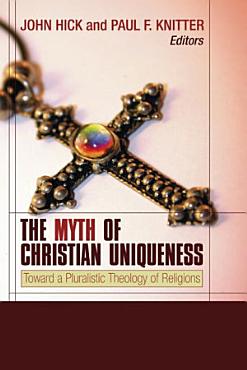 
A new model of Christian theology, the 'pluralistic' model, is taking shape, moving beyond the traditional models of exclusivism (Christianity as the only true religion) and inclusivism (Christianity as the best religion) toward a view that recognizes the possibility of many valid religions. In this volume, a widely representative group of eminent Christian theologians - Protestant and Catholic, male and female, from East and West, First and Third Worlds - explores genuinely new attitudes toward other believers and traditions, expanding and refining the discussion and debate over pluralistic theology. Contributors are: Gordon D. Kaufman, John Hick, Langdon Gilkey, Wilfred Cantwell Smith, Stanley J. Samartha, Raimundo Panikkar, Seiichi Yagi, Rosemary Radford Ruether, Marjorie Jewitt Suchocki, Aloysius Pieris, Tom F. Driver, and Paul F. Knitter. 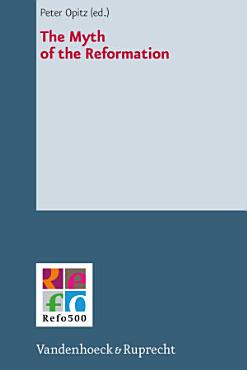 
On June 810, 2011, the first conference of RefoRC, the Reformation Research Consortium (www.reforc.com), was held at the Institute for Swiss Reformation History at the Theological Faculty of the University of Zurich. The overall title The Myth of the Reformation, encouraged critical perspectives on traditional beliefs about the sixteenth century Reformation(s). Peter Opitz provides a selection of the papers that were presented at the Zurich conference. He assembles many diverse perspectives, which refute at least one myth: that the Reformation era is a boring period where not much is left to discover behind the traditional myths. 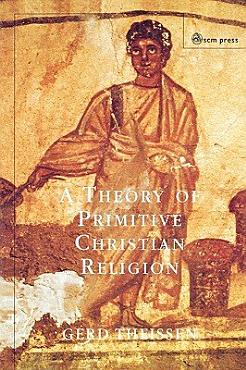 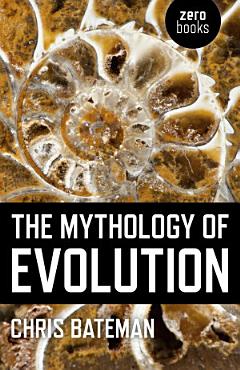 
This book liberates evolution from misrepresentative scientific myths to find a more nuanced vision of life that shows how advantages persist, trust is beneficial, and the diversity of species emerges. 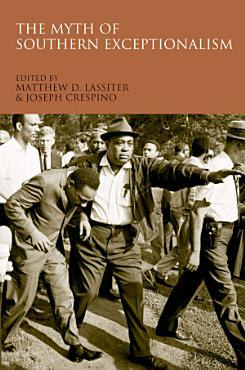 
"More than one-third of the population of the United States now lives in the South, a region where politics, race relations, and the economy have changed dramatically since World War II. Yet scholars and journalists continue to disagree over whether the modern South is dominating, deviating from, or converging with the rest of the nation. This collection asks how the stories of American history chance if the South is no longer seen as a region apart--as the conservative exception to a liberal nation."--Back cover. 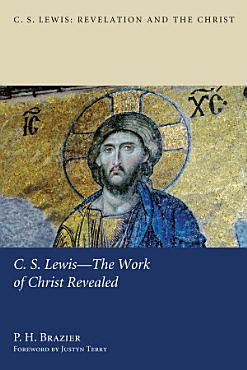 
C. S. Lewis--The Work of Christ Revealed focuses on three doctrines or aspects of Lewis's theology and philosophy: his doctrine of Scripture, his famous mad, bad, or God argument, and his doctrine of christological prefigurement. In each area we see Lewis innovating within the tradition. He accorded a high revelatory status to Scripture, but acknowledged its inconsistencies and shrank away from a theology of inerrancy. He took a two-thousand-year-old theological tradition of aut Deus aut malus homo (either God or a bad man) and developed it in his own way. Most innovative of all was his doctrine of christological prefigurement--intimations of the Christ-event in pagan mythology and ritual. This book forms the second in a series of three studies on the theology of C. S Lewis titled C. S. Lewis, Revelation, and the Christ (www.cslewisandthechrist.net). The books are written for academics and students, but also, crucially, for those people, ordinary Christians, without a theology degree who enjoy and gain sustenance from reading Lewis's work. 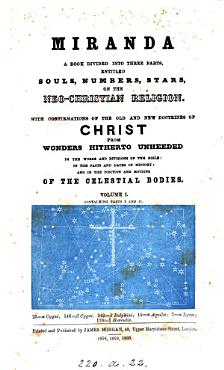 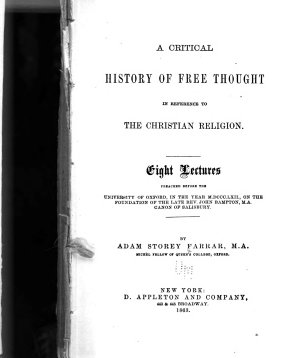