Words are the most powerful things on earth. They contain life or death. Jesus said His words are spirit and life. The Bible informs us, "Death and life are in the power of the tongue: and they that love it shall eat the fruit thereof" (Pr. 8:21). Paul informed us in the book of Ephesians to "speak the truth in love." This compilation will give you fresh revelation and insight, build your faith, renew your mind, and bless you richly. 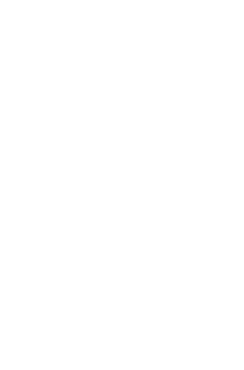 
This basic and engaging theology of God, human relationships and service assists readers in reflecting more faithfully and more theologically on their own lives, particularly if they are involved in pastoral ministry or service projects.


An exhaustive presentation of Roman Catholic moral teaching by an acknowledged expert.


This outstanding cross-cultural guide to evangelism in the twenty-first century directs Christians to respond sensitively and wisely to the cultures and beliefs of non-Christians of any nation. 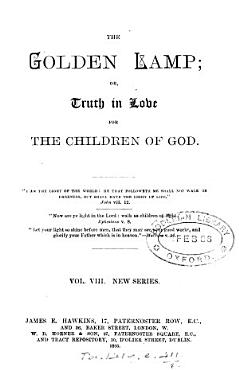 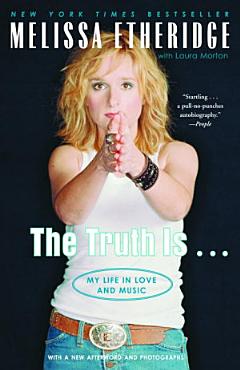 
Since she first burst onto the international music scene, Melissa Etheridge has released seven albums that have sold more than 25 million copies worldwide, garnering not only public adoration for her uncompromising honesty but numerous critical awards, including two Grammys and the prestigious ASCAP Songwriter of the Year award. The Truth Is . . . is a highly charged autobiography—a bold and unflinching account of an extraordinary life that Melissa describes as only she can: from her Kansas roots, through her early love of music, to her brilliant rise to superstardom in a male-dominated rock world. Melissa openly discusses the massive impact of her publicly coming out, a revelation that only increased her popularity, making her a highly visible spokesperson for the gay and lesbian community. The Truth Is . . . shares Melissa Etheridge’s fascinating story with unprecedented candor and insight. From the Trade Paperback edition. 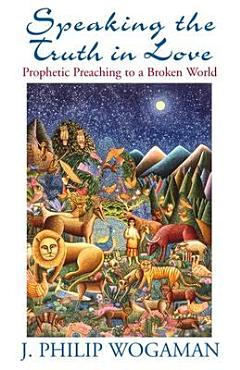 
J. Philip Wogaman challenges preachers not to retreat from the world and to reconsider what they leave out of their sermons. In this helpful guide, he discusses the biblical and theological grounding of prophetic preaching, the pastoral and liturgical setting, Christian moral decision making, and appropriate issues for discussion from the pulpit. He also includes his most compelling sermons, identifying the setting and goals of each. 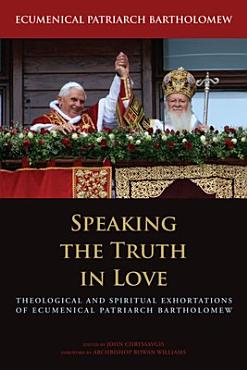 
A collection of the writings & statements of His All Holiness Ecumenical Patriarch Bartholomew, which challenges the taboos & controversies swirling within religious doctrine, addressing issues such as church unity, papal primacy & divisions within Christianity. 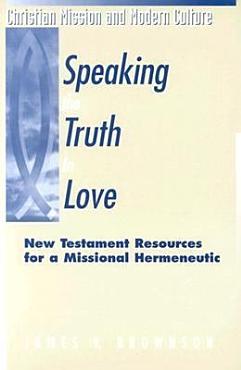 
How can Christian faith be translated into new languages and into new cultural forms? James Brownson explores these and other questions in an effort to understand how the church can engage in cross-cultural hermeneutics in effective ways. 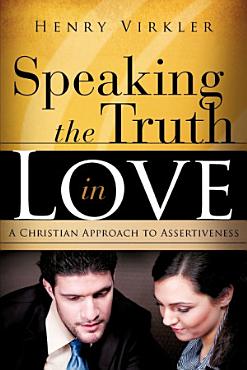 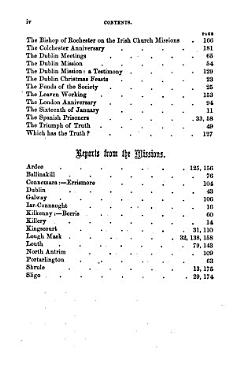 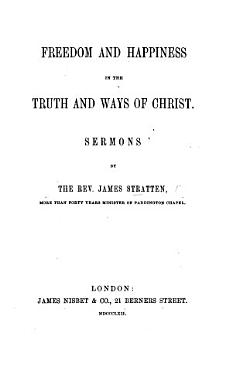