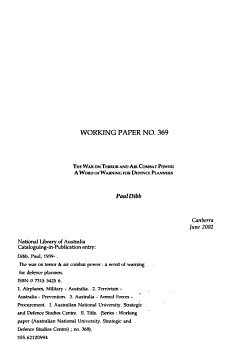 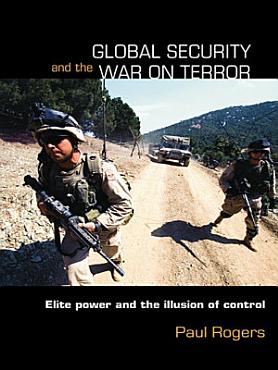 
As the ‘War on Terror’ evolves into the ‘Long War’ against Islamo-fascism, it demands an enduring commitment to ensuring the security of the United States and its allies. This policy is based on the requirement to maintain control in a fractured and unpredictable global environment, while paying little attention to the underlying issues that lead to insecurity. It is an approach that is manifestly failing, as the continuing problems in Afghanistan and Iraq demonstrate. Moreover, ‘control’ implies the maintenance of a global order that focuses on power remaining in the hands of a transnational elite community, principally focused on North America and Western Europe, but extending worldwide. This elite largely ignores socio-economic divisions and environmental constraints, and sees continuing stability as being best achieved by the maintenance of the status quo, using force when necessary. This collection of essays by Professor Paul Rogers argues that this post-Cold War security paradigm is fundamentally misguided and unsustainable. It concludes with two new essays on the need for a new conception of global security rooted in justice and emancipation. Global Security and the War on Terror will be essential reading for students and scholars of security studies, the Cold War, international relations and development studies. 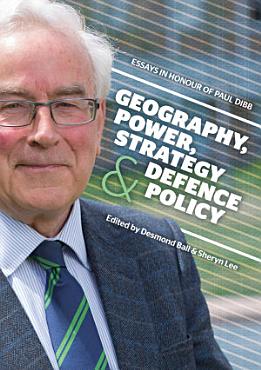 
Paul Dibb AM has had an extraordinary career. He enjoys an international scholarly reputation of the highest order, while at the same time he has done much distinguished public service. He was a pioneer in moving back and forth between posts in government departments, notably the Department of Defence, and academia. He began as a student of Soviet economic geography, and then spent nearly two decades in Australian Defence intelligence, including service as Head of the National Assessments Staff (NAS) in the Joint Intelligence Organisation (JIO) from 1974 to 1978, Deputy Director of JIO in 1978–80, Director of JIO in 1986–88, and Deputy Secretary of Defence (Strategy and Intelligence) in 1988–91, before becoming a Professor in the Strategic and Defence Studies Centre (SDSC) at The Australian National University (where he is now an Emeritus Professor). He has been quite happy to engage in vigorous public debate about important and controversial strategic and defence issues, giving him a high public profile. The contributors include two former Chancellors of ANU, one a former Minister of Defence, and the other a former Secretary of the Department of Defence, a former Chief of the Defence Force (CDF), and other former senior officials, as well as academic specialists in geography, international relations, and strategic and defence studies. ‘This would be a high-quality set of essays for any edited volume, but for a festschrift – a genre that sometimes generates uneven collections – this is an exceptional assembly. The individual pieces are very good; together, they have coherence and power.’ – Professor Ian Hall, Professor of International Relations, Griffith University 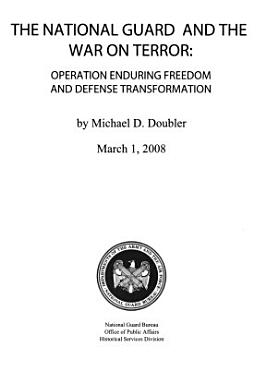 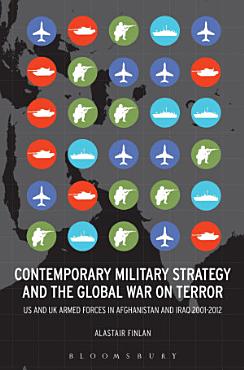 
Contemporary Military Strategy and the Global War on Terror offers an in-depth analysis of US/UK military strategy in Afghanistan and Iraq from 2001 to the present day. It explores the development of contemporary military strategy in the West in the modern age before interrogating its application in the Global War on Terror. The book provides detailed insights into the formulation of military plans by political and military elites in the United States and United Kingdom for Operation Enduring Freedom and Operation Iraqi Freedom. Alastair Finlan highlights the challenges posed by each of these unique theatres of operation, the nature of the diverse enemies faced by coalition forces, and the shortcomings in strategic thinking about these campaigns. This fresh perspective on strategy in the West and how it has been applied in recent military campaigns facilitates a deep understanding of how wars have been and will be fought. Including key terms, concepts and discussion questions for each chapter, Contemporary Military Strategy and the Global War on Terror is a crucial text in strategic studies, and required reading for anyone interested in the new realities of transnational terrorism and twenty-first century warfare. 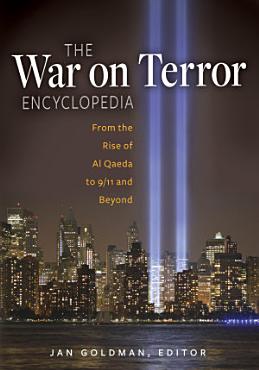 
This fascinating reference chronicles the individuals, operations, and events of the War on Terror around the world, exploring its causes and consequences through the lens of policy, doctrine, and tactics of combat. • Features a timeline that enables readers to quickly grasp the succession of key events and developments in the War on Terror • Highlights specific individuals on both sides of this conflict, providing an objective and fair-minded approach to the topic • Provides a bibliography that directs students toward additional sources of information for further research • Connects related entries through helpful cross references 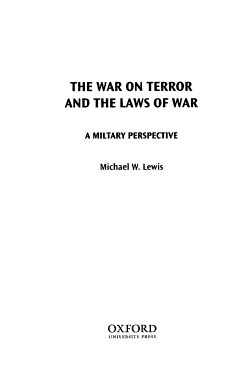 
When a soldier in the field of battle is under attack in a small village and comes upon a villager who could be a combatant or a civilian, what rules govern how that soldier should act? If the soldier detains the villager and determines that the villager is an unaffiliated combatant, what do the rules of detention require? In The War on Terror and the Laws of War, six legal scholars with experience as military officers bring practical wisdom to the contentious topic of applying international law to the battlefield. The authors apply their unique expertise to issues that have gained greater urgency during the United States' wars in Iraq and Afghanistan: including categorizing targets and properly detaining combatants. The modern battlefield has proven to be a difficult arena in which to apply traditional legal rules. The War on Terror and the Laws of War brings clarity to the subject with an insider's perspective. 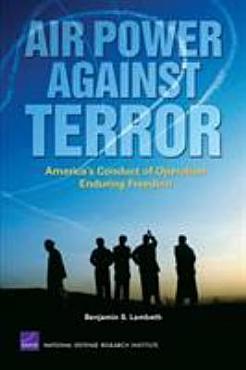 
The terrorist attacks of 9/11 plunged the United States into a determined counteroffensive against Osama bin Laden and his al Qaeda terrorist network. This report details the initial U.S. military response to those attacks, namely, the destruction of al Qaeda's terrorist infrastructure and the removal of the ruling Taliban regime in Afghanistan. The author emphasizes several distinctive achievements in this war, including the use of precision air-delivered weapons that were effective irrespective of weather, the first combat use of Predator unmanned aerial vehicles armed with Hellfire missiles, and the integrated employment of high-altitude drones and other air- and space-based sensors that gave CENTCOM unprecedented round-the-clock awareness of enemy activity. 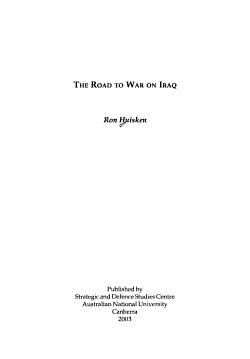 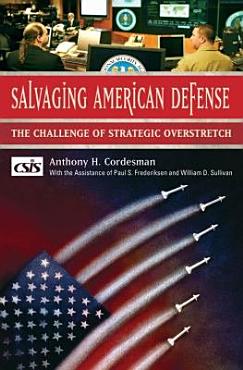 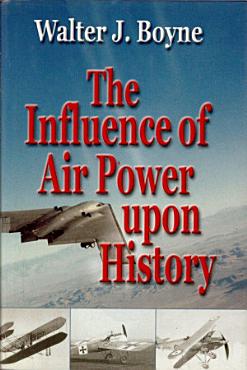 
A thorough examination of the development of air-power philosophy, approached by examining the theory and practice of air power and the innovators who have developed it. Walter J. Boyne is a recognized authority on aviation. 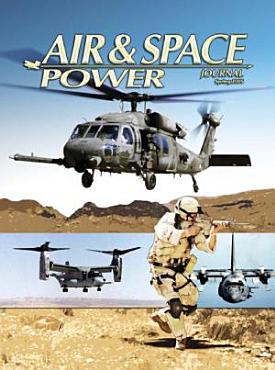