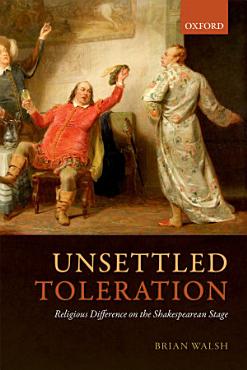 
Unsettled Toleration: Religious Difference on the Shakespearean Stage historicizes and scrutinizes the unstable concept of toleration as it emerges in drama performed on the Elizabethan and Jacobean stages. Brian Walsh examines plays by Shakespeare and his contemporaries that represent intra-Christian conflict between mainstream believers and various minorities, analyzing the sometimes explicit, sometimes indirect, occasionally smooth, but more often halting and equivocal forms of dealing with difference that these plays imagine can result from such exchanges. Through innovative and in some cases unprecedented readings of a diverse collection of plays, from Chapman's An Humorous Day's Mirth, Middleton's The Puritan Widow, Shakespeare's Twelfth Night, Measure for Measure, and Pericles, and Rowley's When You See Me You Know Me, Walsh shows how the English stage in the first decade of the seventeenth century, as a social barometer, registered the basic condition of religious "unsettlement " of the post-Reformation era; and concurrently that the stage, as a social incubator, brooded over imagined scenarios of confessional conflict that could end variously in irresolution, accommodation, or even religious syncretism. It thus helped to create, sustain and enlarge an open-ended public conversation on the vicissitudes of getting along in a sectarian world. Attending to this conversation is vital to our present understanding of the state of religious toleration the early modern period, for it gives a fuller picture of the ways religious difference was experienced than the limited and inert pronouncements on the topic that officials of the church and state offered. 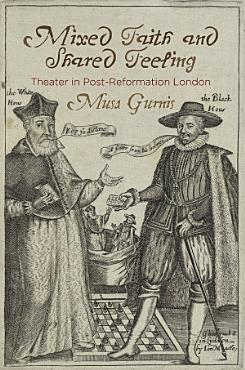 
Mixed Faith and Shared Feeling explores the mutually generative relationship between post-Reformation religious life and London's commercial theaters. It explores the dynamic exchange between the imaginatively transformative capacities of shared theatrical experience, with the particular ideological baggage that individual playgoers bring into the theater. While early modern English drama was shaped by the polyvocal, confessional scene in which it was embedded, Musa Gurnis contends that theater does not simply reflect culture but shapes it. According to Gurnis, shared theatrical experience allowed mixed-faith audiences to vicariously occupy alternative emotional and cognitive perspectives across the confessional spectrum. In looking at individual plays, such as Thomas Middleton's A Game of Chess and Shakespeare's Measure for Measure, Gurnis shows how theatrical process can restructure playgoers' experiences of confessional material and interrupt dominant habits of religious thought. She refutes any assumption that audiences consisted of conforming Church of England Protestants by tracking the complex and changing religious lives of seventy known playgoers. Arguing against work that seeks to draw fixed lines of religious affiliation around individual playwrights or companies, she highlights the common practice of cross-confessional collaboration among playhouse colleagues. Mixed Faith and Shared Feeling demonstrates how post-Reformation representational practices actively reshaped the ways ideologically diverse Londoners accessed the mixture of religious life across the spectrum of beliefs. 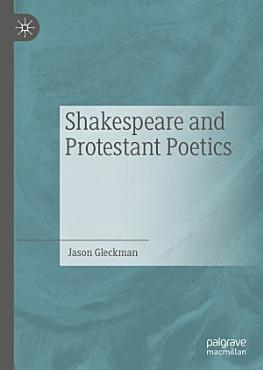 
This book explores the impact of the sixteenth-century Reformation on the plays of William Shakespeare. Taking three fundamental Protestant concerns of the era – (double) predestination, conversion, and free will – it demonstrates how Protestant theologians, in England and elsewhere, re-imagined these longstanding Christian concepts from a specifically Protestant perspective. Shakespeare utilizes these insights to generate his distinctive view of human nature and the relationship between humans and God. Through in-depth readings of the Shakespeare comedies ‘The Merry Wives of Windsor’, ‘Much Ado About Nothing’, ‘A Midsummer Night’s Dream’, and ‘Twelfth Night’, the romance ‘A Winter’s Tale’, and the tragedies of ‘Macbeth’ and ‘Hamlet’, this book examines the results of almost a century of Protestant thought upon literary art. 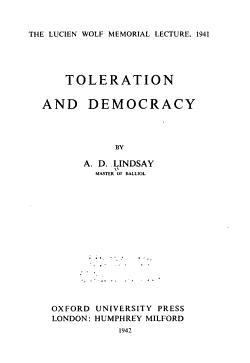 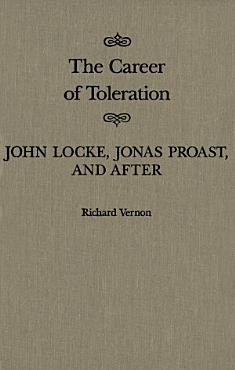 
The Career of Toleration considers the Locke-Proast controversy from the standpoint of political theory, examining Locke's and Proast's texts and tracing their relationship to later discussions of toleration. Vernon reconstructs the grounds of the dispute, drawing attention to the long-term importance of the arguments and evaluating their relative strength. He then examines issues of toleration in later contexts, specifically James Fitzjames Stephen's critique of John Stuart Mill, the perfectionist alternative to contractualist liberalism, and the view that the traditional attachment to toleration must, by the force of its own arguments, move from liberalism to a defence of a much stronger form of democracy. Arguing that Locke's and Proast's exchange marks a turning point in the intellectual history that has helped to structure the terms of modern political debate, Vernon presents a solid case for thinking that the exchange between Locke and Proast is as important for the twentieth century as it was for the seventeenth. 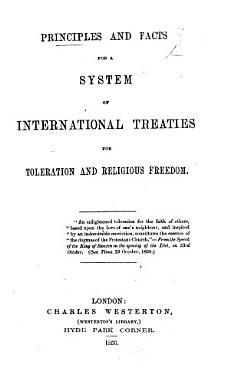 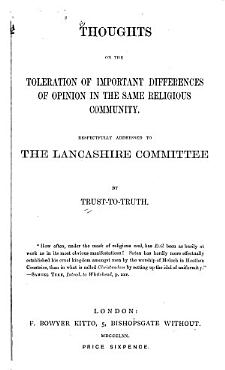 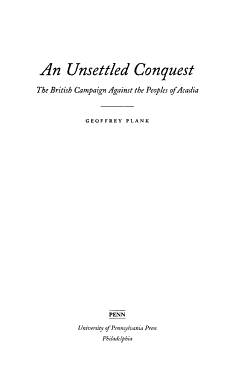 
In the early 18th century, settlers in the former French colony of Acadia resisted the occupation of their territory by the British, who renamed it Nova Scotia. They allied with the Mi'kmaq natives in the area, with whom they had long enjoyed intimate relations. Plank (history, U. of Cincinnati) tells the story of the conflict that resulted in British authorities scattering the Acadians through other British North American possessions and decimating the remaining native population. Annotation copyrighted by Book News Inc., Portland, OR 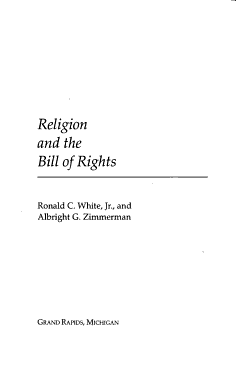 
Articles discuss the role of religion in American society as seen by the Founding Fathers, as society changed since the adoption of the Bill of Rights, and as a source of conflict today 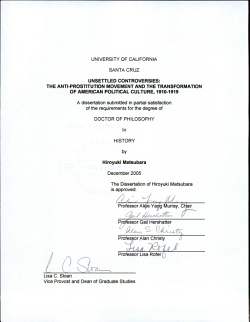 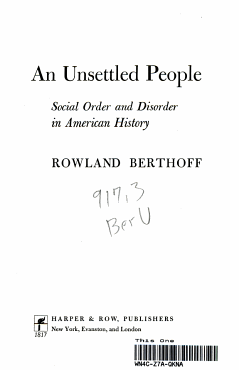