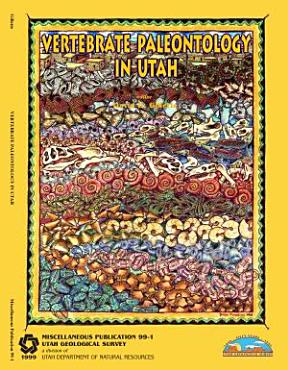 
The 52 papers in this vary in content from summaries or state-of-knowledge treatments, to detailed contributions that describe new species. Although the distinction is subtle, the title (Vertebrate Paleontology in Utah) indicates the science of paleontology in the state of Utah, rather than the even more ambitious intent if it were given the title “Vertebrate Paleontology of Utah” which would promise an encyclopedic treatment of the subject. The science of vertebrate paleontology in Utah is robust and intense. It has grown prodigiously in the past decade, and promises to continue to grow indefinitely. This research benefits everyone in the state, through Utah’s muse ums and educational institutions, which are the direct beneficiaries. 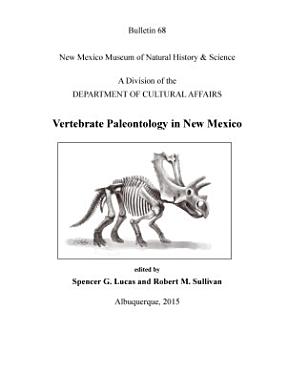 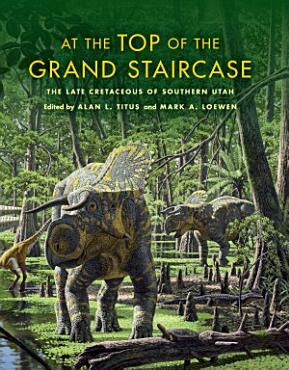 
The Grand Staircase-Escalante National Monument in Utah is the location of one of the best-known terrestrial records for the late Cretaceous. A major effort in the new century has documented over 2,000 new vertebrate fossil sites, provided new radiometric dates, and identified five new genera of ceratopsids, two new species of hadrosaur, a probable new genus of hypsilophodontid, new pachycephalosaurs and ankylosaurs, several kinds of theropods (including a new genus of oviraptor and a new tyrannosaur), plus the most complete specimen of a Late Cretaceous therizinosaur ever collected from North America, and much more. At the Top of the Grand Staircase: The Late Cretaceous of Southern Utah documents this major stepping stone toward a synthesis of the ecology and evolution of the Late Cretaceous ecosystems of western North America. 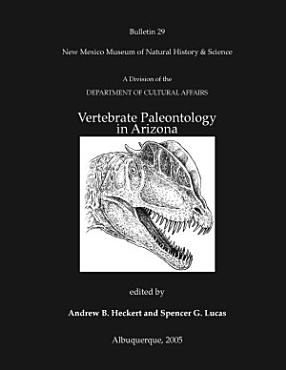 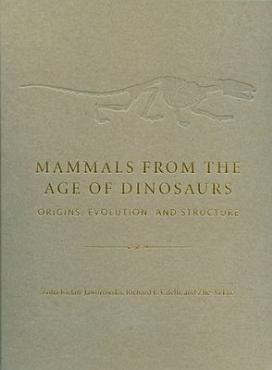 
Few aspects of American military history have been as vigorously debated as Harry Truman's decision to use atomic bombs against Japan. In this carefully crafted volume, Michael Kort describes the wartime circumstances and thinking that form the context for the decision to use these weapons, surveys the major debates related to that decision, and provides a comprehensive collection of key primary source documents that illuminate the behavior of the United States and Japan during the closing days of World War II. Kort opens with a summary of the debate over Hiroshima as it has evolved since 1945. He then provides a historical overview of thye events in question, beginning with the decision and program to build the atomic bomb. Detailing the sequence of events leading to Japan's surrender, he revisits the decisive battles of the Pacific War and the motivations of American and Japanese leaders. Finally, Kort examines ten key issues in the discussion of Hiroshima and guides readers to relevant primary source documents, scholarly books, and articles. 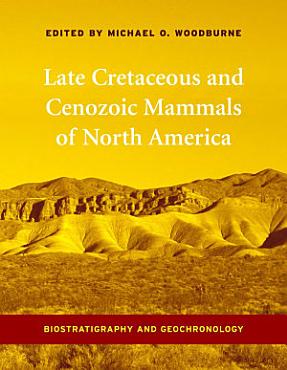 
This book places into modern context the information by which North American mammalian paleontologists recognize, divide, calibrate, and discuss intervals of mammalian evolution known as North American Land Mammal Ages. It incorporates new information on the systematic biology of the fossil record and utilizes the many recent advances in geochronologic methods and their results. The book describes the increasingly highly resolved stratigraphy into which all available temporally significant data and applications are integrated. Extensive temporal coverage includes the Lancian part of the Late Cretaceous, and geographical coverage includes information from Mexico, an integral part of the North American fauna, past and present. 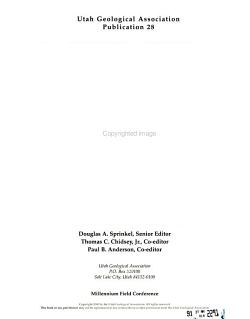 
General geology papers and road logs for the Millenium Field Conference in Utah. 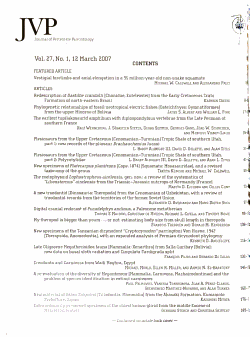 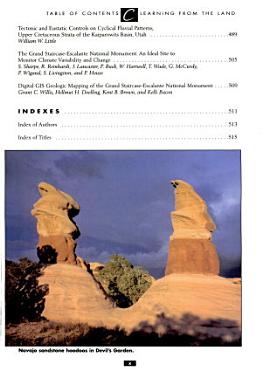 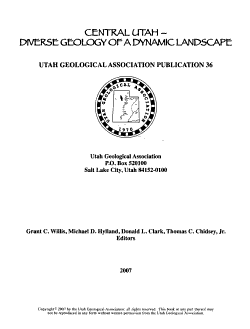