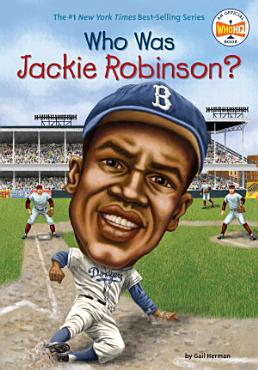 
As a kid, Jackie Robinson loved sports. And why not? He was a natural at football, basketball, and, of course, baseball. But beyond athletic skill, it was his strength of character that secured his place in sports history. In 1947 Jackie joined the Brooklyn Dodgers, breaking the long-time color barrier in major league baseball. It was tough being first- not only did "fans" send hate mail but some of his own teammates refused to accept him. Here is an inspiring sports biography, with black-and-white illustrations throughout. 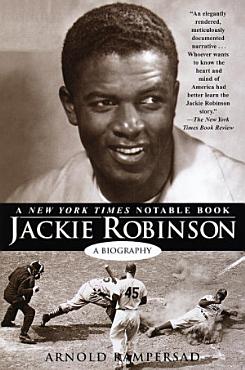 
The extraordinary life of Jackie Robinson is illuminated as never before in this full-scale biography by Arnold Rampersad, who was chosen by Jack's widow, Rachel, to tell her husband's story, and was given unprecedented access to his private papers. We are brought closer than we have ever been to the great ballplayer, a man of courage and quality who became a pivotal figure in the areas of race and civil rights. Born in the rural South, the son of a sharecropper, Robinson was reared in southern California. We see him blossom there as a student-athlete as he struggled against poverty and racism to uphold the beliefs instilled in him by his mother--faith in family, education, America, and God. We follow Robinson through World War II, when, in the first wave of racial integration in the armed forces, he was commissioned as an officer, then court-martialed after refusing to move to the back of a bus. After he plays in the Negro National League, we watch the opening of an all-American drama as, late in 1945, Branch Rickey of the Brooklyn Dodgers recognized Jack as the right player to break baseball's color barrier--and the game was forever changed. Jack's never-before-published letters open up his relationship with his family, especially his wife, Rachel, whom he married just as his perilous venture of integrating baseball began. Her memories are a major resource of the narrative as we learn about the severe harassment Robinson endured from teammates and opponents alike; about death threats and exclusion; about joy and remarkable success. We watch his courageous response to abuse, first as a stoic endurer, then as a fighter who epitomized courage and defiance. We see his growing friendship with white players like Pee Wee Reese and the black teammates who followed in his footsteps, and his embrace by Brooklyn's fans. We follow his blazing career: 1947, Rookie of the Year; 1949, Most Valuable Player; six pennants in ten seasons, and 1962, induction into the Hall of Fame. But sports were merely one aspect of his life. We see his business ventures, his leading role in the community, his early support of Martin Luther King Jr., his commitment to the civil rights movement at a crucial stage in its evolution; his controversial associations with Eisenhower, Kennedy, Nixon, Humphrey, Goldwater, Nelson Rockefeller, and Malcolm X. Rampersad's magnificent biography leaves us with an indelible image of a principled man who was passionate in his loyalties and opinions: a baseball player who could focus a crowd's attention as no one before or since; an activist at the crossroads of his people's struggle; a dedicated family man whose last years were plagued by illness and tragedy, and who died prematurely at fifty-two. He was a pathfinder, an American hero, and he now has the biography he deserves. From the Hardcover edition. 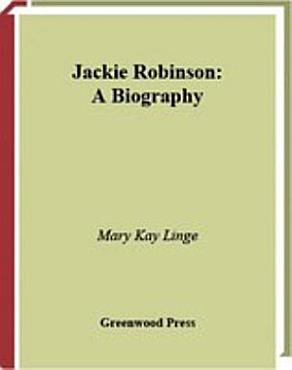 
Profiles the first African American to play baseball in the Major League. 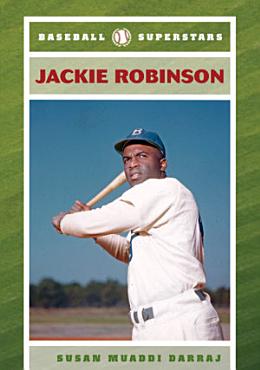 
Before 1947, professional baseball was as segregated as the rest of American society: Black baseball players were forced to compete in the Negro Leagues, rather than in Major League Baseball. But on April 15, 1947, Jackie Robinson broke the color barrier and changed history by becoming the first African American to play in the Major League Baseball. Signed by the Brooklyn Dodgers and managed by the visionary Branch Rickey, Robinson spent 10 seasons in the major leagues, during which time the Dodgers won six pennants. Robinson was a six-time All-Star, the National League Rookie of the Year in 1947, and the National League MVP in 1949. This fully illustrated, highly readable biography traces the phenomenal rise of this all-American icon. 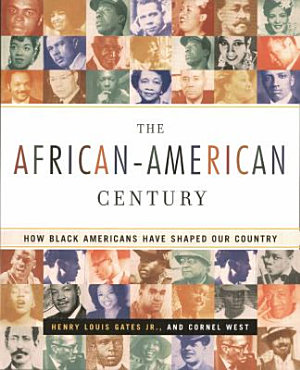 
Profiles one hundred influential African Americans who helped shape the history of the twentieth century, including revered figures in the fields of music, literature, sports, science, politics, and the civil rights movement. 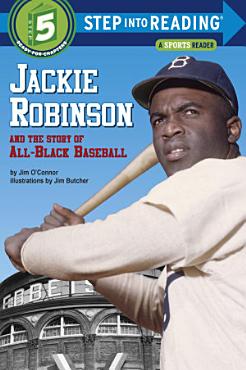 
Illus. in full color with black-and-white photos. "Covers not only the story of Robinson's prowess and his problems as the first black man to play in the major leagues, but also the story of the rise and fall of black baseball and some of its star players and managers. Nicely geared by vocabulary, sentence length, and print size to the primary grades audience."--Bulletin, Center for Children's Books. 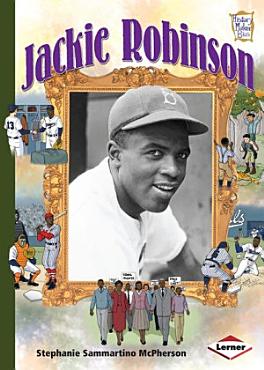 
Presents the life of the first African American to play Major League baseball, from his childhood to his role as a hero of the Civil Rights Movement. 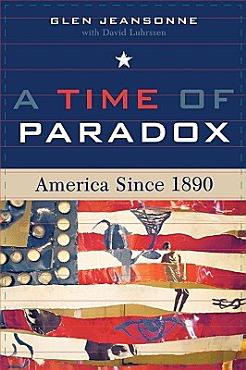 
In this lively and provocative synthesis, historian Glen Jeansonne explores the people events that shaped America in the 20th century. Comprehensive in scope, A Time of Paradox analyzes the political, diplomatic, social and cultural developments of the last century while focusing on the diverse and sometimes contradictory human experiences that characterized this dynamic period in American history. 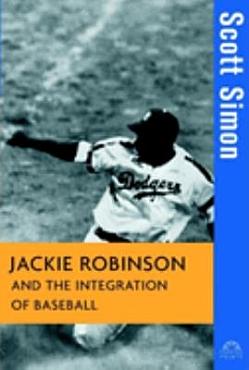 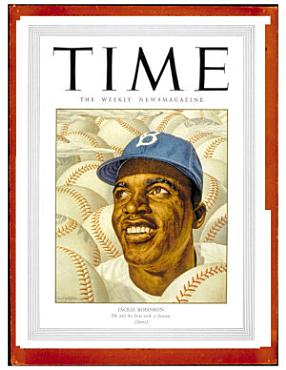 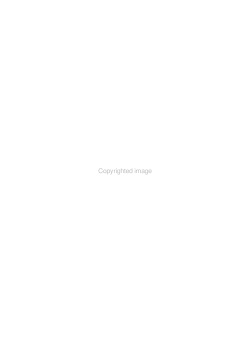 
Relates the life story of the first black man to play baseball in the major leagues. 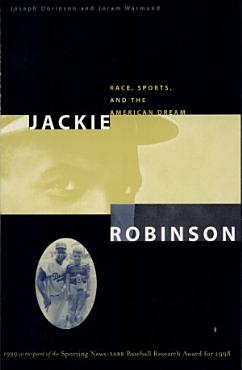 
There are defining moments in the life of a nation when a single individual can shape events for generations to come. For America, the spring of 1947 was such a moment, and Jackie Robinson was the man who made the difference. With these words, President Clinton contributed to Long Island University's three-day celebration of that momentous event in American history when Robinson became the first African American to play major league baseball. This new book includes presentations from that celebration, especially chosen for their fresh perspectives and illuminating insights. A heady mix of journalism, scholarship, and memory offers a presentation that far transcends the retelling of just another sports story. Readers get a true sense of the social conditions prior to Robinson's arrival in the major leagues and the ripple effect his breakthrough had on the nation. Anecdotes enliven the story and offer more than the usual larger than life portrait of Robinson. Contributors from the sports world, academia, and journalism, some of Robinson's contemporaries, Dodger fans, and historians of the era, all sharing a passion for baseball, reflect on issues of sports, race, and the dramatic transformation of the American social and political scene in the last fifty years. In addition to the editors, the list of authors includes Peter Golenbock, one of America's preeminent sports biographers and author of Bums: The Brooklyn Dodgers, 1947-1957, Tom Hawkins, the first African-American to star in basketball at Notre Dame and currently Vice-President for Communications of the Los Angeles Dodgers, Bill Mardo a former writer for the New York Daily Worker, Roger Rosenblatt, teacher at the Southampton Campus of Long Island University, and author of numerous articles, plays, and books, Peter Williams, author of a study of sports myth, The Sports Immortals, and Samuel Regalado, author of Viva Baseball!: Latin Major Leaguers and Their Special Hunger.