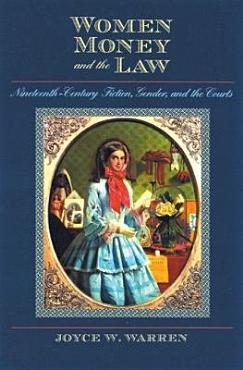 
Did 19th-century American women have money of their own? To answer this question, Women, Money, and the Law looks at the public and private stories of individual women within the context of American culture, assessing how legal and cultural traditions affected women's lives, particularly with respect to class and racial differences, and analyzing the ways in which women were involved in economic matters. Joyce Warren has uncovered a vast, untapped archive of legal documents from the New York Supreme Court that had been expunged from the official record. By exploring hundreds of court cases involving women litigants between 1845 and 1875--women whose stories had, in effect, been erased from history--and by studying the lives and works of a wide selection of 19th-century women writers, Warren has found convincing evidence of women's involvement with money. The court cases show that in spite of the most egregious gender restrictions of law and custom, many 19th-century women lived independently, coping with the legal and economic restraints of their culture while making money for themselves and often for their families as well. They managed their lives and their money with courage and tenacity and fractured constructed gender identities by their lived experience. Many women writers, even when they did not publicly advocate economic independence for women, supported themselves and their families throughout their writing careers and in their fiction portrayed the importance of money in women's lives. Women from all backgrounds--some defeated through ignorance and placidity, others as ruthless and callous as the most hardened businessmen--were in fact very much a part of the money economy. Together, the evidence of the court cases and the writers runs counter to the official narrative, which scripted women as economically dependent and financially uninvolved. Warren provides an illuminating counternarrative that significantly questions contemporary assumptions about the lives of 19th-century women. Women, Money, and the Law is an important corrective to the traditional view and will fascinate scholars and students in women's studies, literary studies, and legal history as well as the general reader. 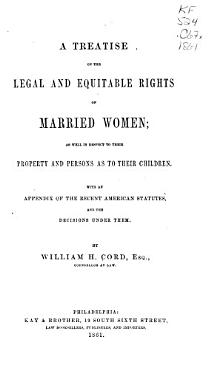 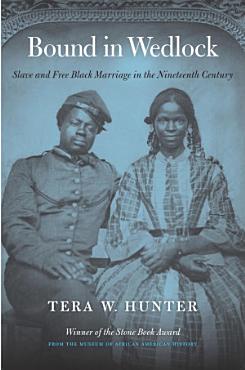 
Tera W. Hunter offers the first comprehensive history of African American marriage in the nineteenth century and into the Jim Crow era. She reveals the practical ways couples adopted, adapted, or rejected White Christian ideas of marriage, creatively setting their own standards for conjugal relationships under conditions of uncertainty and cruelty.-- 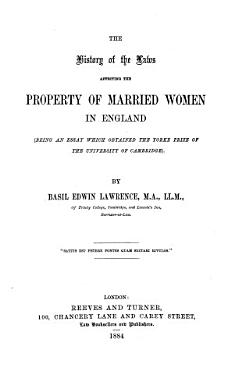 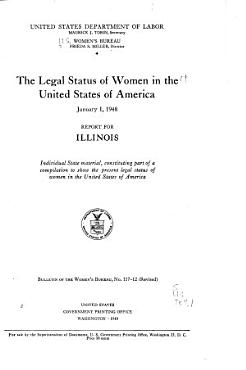 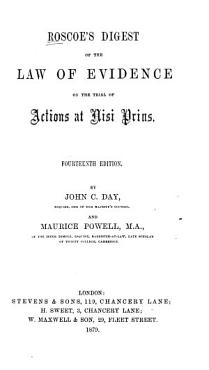 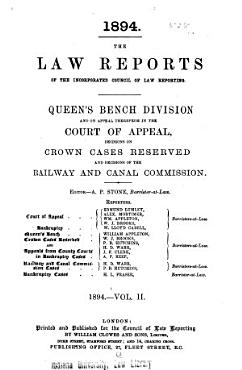 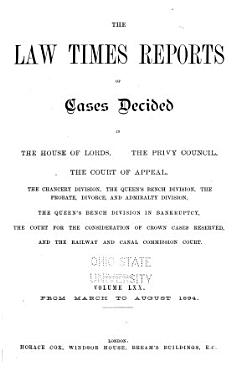 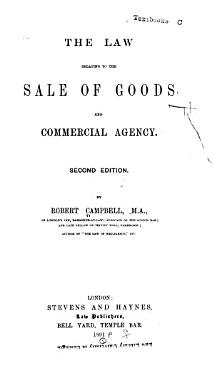 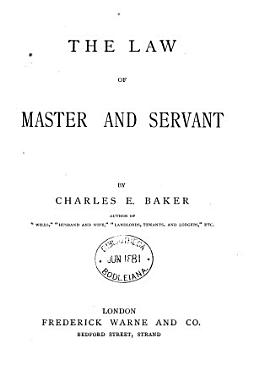 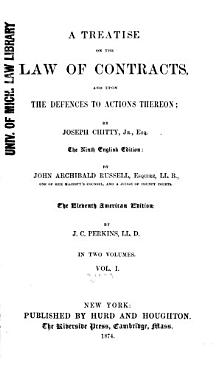 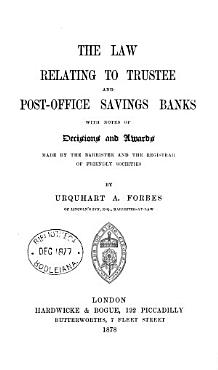