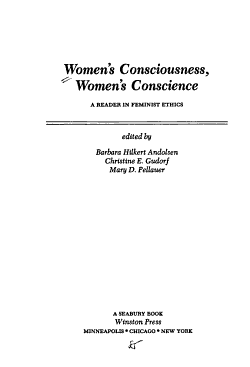 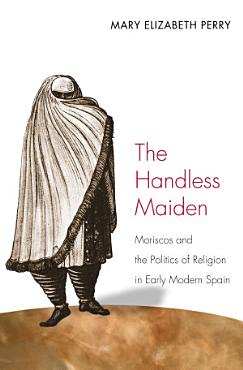 
In 1502, a decade of increasing tension between Muslims and Christians in Spain culminated in a royal decree that Muslims in Castile wanting to remain had to convert to Christianity. Mary Elizabeth Perry uses this event as the starting point for a remarkable exploration of how Moriscos, converted Muslims and their descendants, responded to their increasing disempowerment in sixteenth- and early-seventeenth-century Spain. Stepping beyond traditional histories that have emphasized armed conflict from the view of victors, The Handless Maiden focuses on Morisco women. Perry argues that these women's lives offer vital new insights on the experiences of Moriscos in general, and on how the politics of religion both empowers and oppresses. Drawing on archival documents, legends, and literature, Perry shows that the Moriscas carried out active resistance to cultural oppression through everyday rituals and acts. For example, they taught their children Arabic language and Islamic prayers, dietary practices, and the observation of Islamic holy days. Thus the home, not the battlefield, became the major forum for Morisco-Christian interaction. Moriscas' experiences further reveal how the Morisco presence provided a vital counter-identity for a centralizing state in early modern Spain. For readers of the twenty-first century, The Handless Maiden raises urgent questions of how we choose to use difference and historical memory. 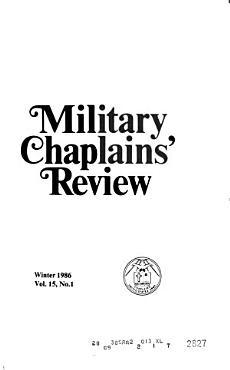 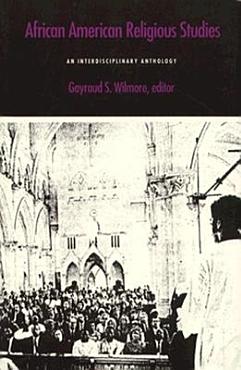 
Readings from a course taught by Wilmore (Interdenominational Theological Center, Atlanta) at New York Theological Seminary. The book develops a coherent, interdisciplinary theory of the black religious experience in America for use by students preparing for the ministry, and to guide them in communicating that experience to lay people. Cloth edition not seen. Annotation copyrighted by Book News, Inc., Portland, OR 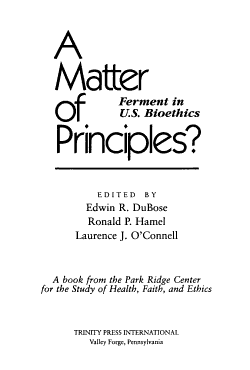 
Bioethics today has become a subject of wide public concern. Almost every one of its tenets is being seriously questioned and likely to be reformulated. Moreover, the pressure on bioethics continues to mount as the number of moral conflicts that buffet our society increases. What, then, will bioethics look like a decade from now? In the variety of approaches that have been employed in the practice of bioethics, one has dominated in the United States in the last decade and a half. That approach is "principlism", the use of moral principles to address theoretical issues and to resolve conflicts at the bedside. Recently, however, bioethicists and others increasingly have realized the limitations of principlism and are calling for the development of alternative approaches such as phenomenology, hermeneutics, narrative ethics, casuistry, and virtue ethics. This book maps the debate over principlism and the future direction of U.S. bioethics. Part One consists of a sociological description of U.S. bioethics at the beginning of the 1990s, along with a defense of principlism by one of its major proponents. Part Two maps cross-cultural critiques of principlism, while Part Three covers five alternatives to it. Three essays in Part Four - by a bioethicist, a physician, and a theologian - reflect on the future of U.S. bioethics, principlism, and its alternatives. The Afterword emphasizes the place of religion and theological discourse in the alternative approaches and in the future of bioethics. 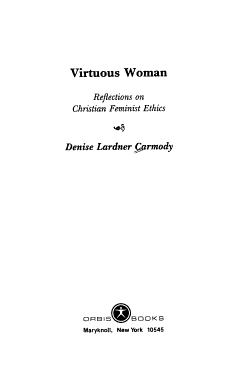 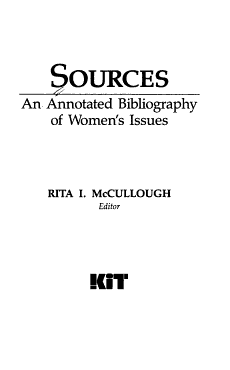 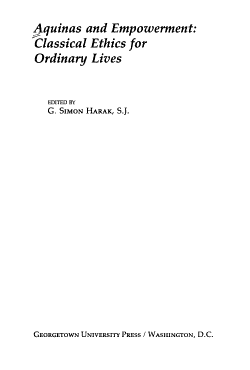 
"Useful as a text beyond the introductory undergraduate level, belongs in graduate courses in ethics, & should be in every theological library."-Christine B. Gudorf, Religious Studies Review.


Considers approximately 300 books published during the last three decades that are related to women's issues in health, from philosophical, religious, medical, sociocultural, historical, and experiential perspectives. 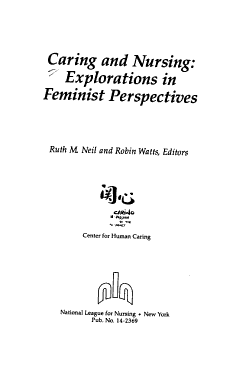 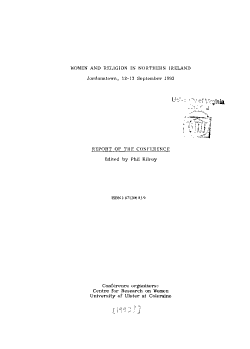