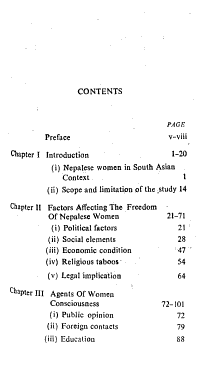 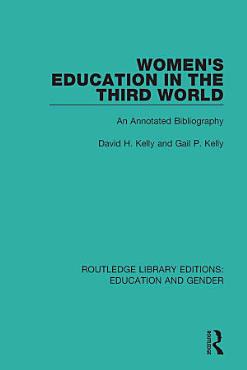 
Originally published in 1989. This detailed bibliography focuses on women’s education in the developing nations of Asia, Africa, Latin America and the Caribbean and the Middle East. It contains annotations for about 1200 published works in English, French, Spanish, Portuguese and German. The entries include extensive research journal, monograph and book literature items, including chapters hidden in books that don’t have women or education as their main theme. The citations are organised thematically but with geographic divisions within each of the 15 sections and each entry has a decently detailed summary. It is prefaced by a useful article written by Gail Kelly on the directions in research at the time and the development of women-centric approaches. 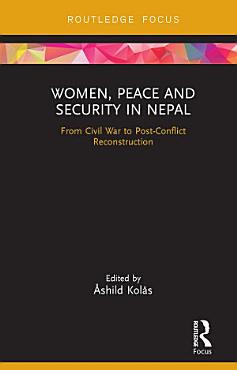 
This book sheds new light on the important but diverse roles of women in the civil war in Nepal (1996-2006), and the post-conflict reconstruction period (2006-2016). Engaging critically with the women, peace and security literature, Women, Peace and Security in Nepal questions the potential of peace processes to become a window of opportunity for women's empowerment, while insisting on the vital importance of a gender perspective in the study of conflict, security and peace. After the signing of the 2006 Comprehensive Peace Accord, Nepal experienced a huge leap in women's political representation in the subsequent Constituent Assembly, often portrayed as a landmark victory for women's empowerment in the context of South Asia. Nepali women's mobilization played a key role in this success story, though similar mobilization has failed to produce the same outcomes elsewhere in South Asia. How does Nepal differ from the other cases? Presenting studies of war-time and post-conflict Nepal through a gender lens, this book critically assesses the argument that war and peacebuilding can add momentum to the transformation of gender roles. Contributing new knowledge on women's disempowerment and empowerment in conflict and peacebuilding, the book also offers insights for contemporary debate on gender and political change in conflict-affected societies. This book will be of great interest to students of peace and conflict studies, gender security, South Asia and international relations in general, as well as policy-makers and NGOs. 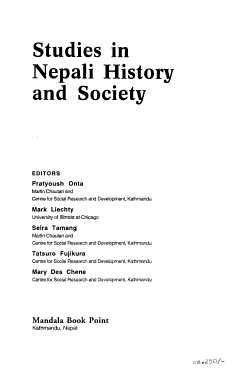 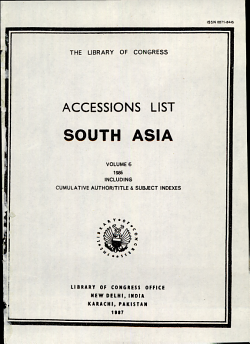 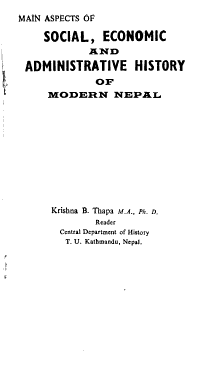 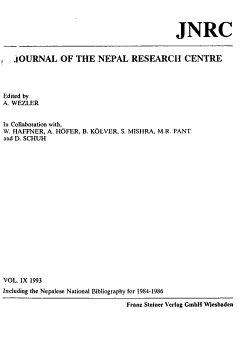 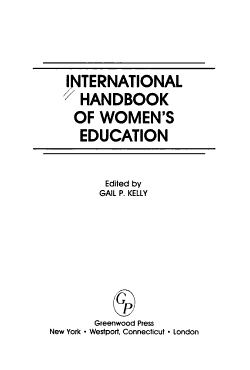 
This work focuses on the history, current status, and outcome of women's schooling across a broad spectrum of 23 countries. Each essay considers the history of women's education, ideological, and religious beliefs as well as cultural and political traditions that account for the pace of development of women's education and the particular forms that education has taken. 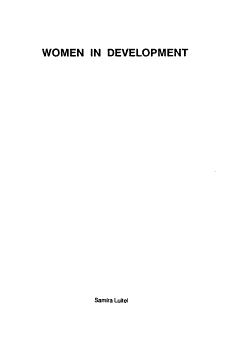 
With reference to Nepal. 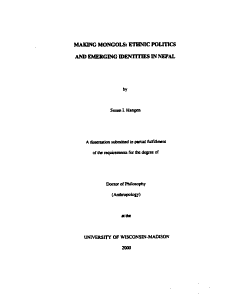 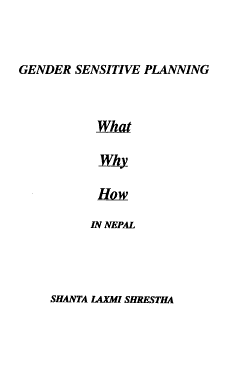