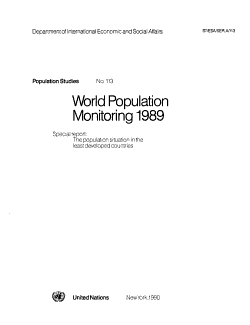 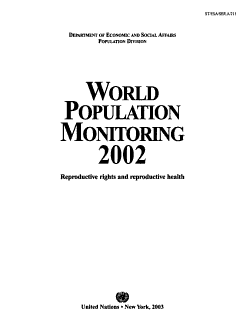 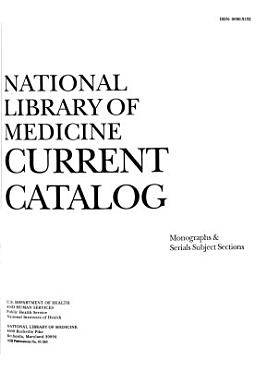 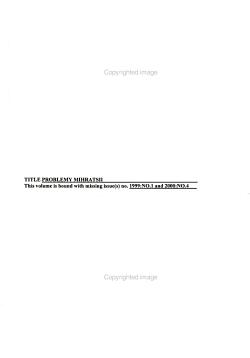 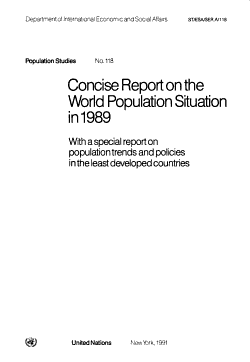 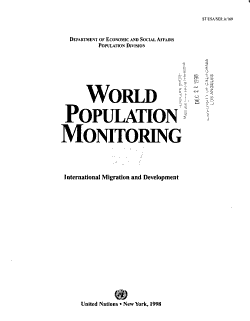 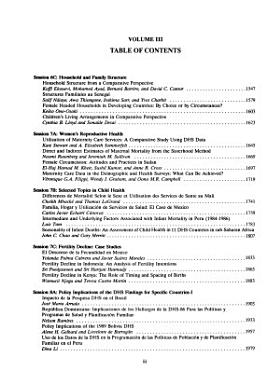 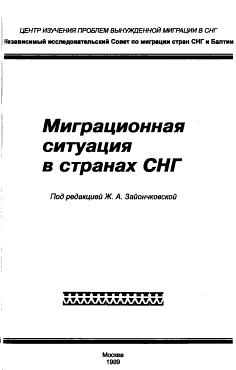 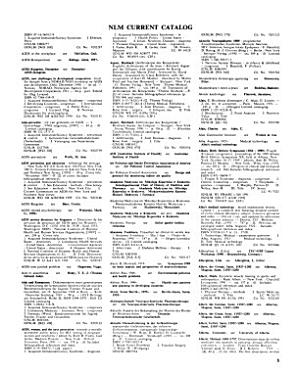 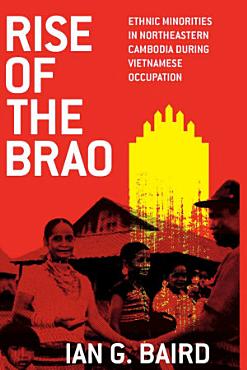 
"In late 1978 Vietnam invaded Cambodia, removed the Khmer Rouge dictatorship from power, and proceeded to occupy the country for another ten years. Most Cambodians remember these years as a time of further repression. This book tells another side of the story. To the ethnic minority known as the Brao, the Vietnamese occupation was a golden age. Several years earlier, thousands of Brao had defected from the Khmer Rouge and had begun military training in Vietnam. Most of them spoke Khmer poorly and indeed were scarcely literate. After the invasion, the Vietnamese installed trusted Brao in positions of authority within the new regime. For these and some other ethnic minorities, the occupation opened doors to educational and career opportunities unheard of before--and soon lost after Vietnam left the country in 1989. This study is an ethnohistory, one that emphasizes the important political events that influenced the ethnic Brao Amba. By focusing on how the Brao ethnic group became the biggest "winner" of Cambodia's Vietnamese "liberation," Baird presents a broad overview of events that are crucial for developing more nuanced and regional perspectives of the PRK period. Because most histories of Cambodia have focused on the national scale, voices outside of mainstream Cambodia have been too frequently omitted from the official record. While these works have made important scholarly contributions, we need to begin to pay more attention to particular geographical areas in Cambodia, whether provinces, districts, communes or regions, defined in various ways. This book challenges others to also think of histories in Cambodia from regional perspectives"--